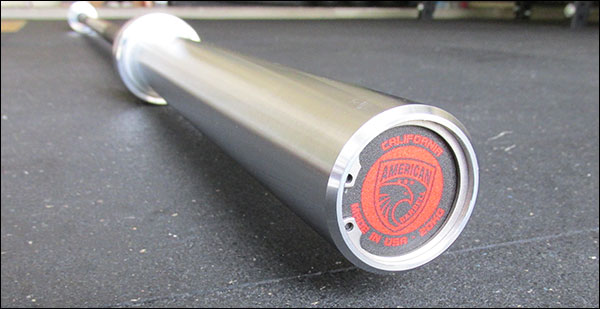 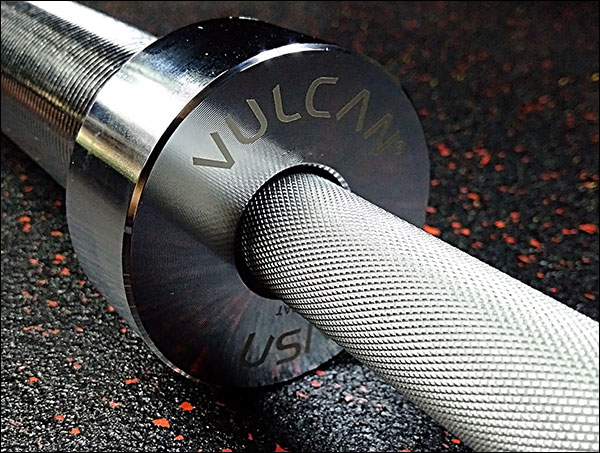 How do you know when someone truly loves a particu