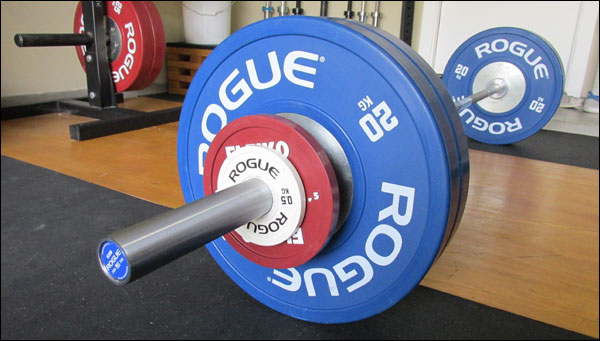 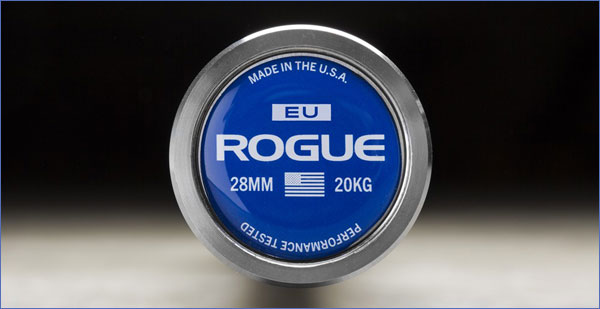 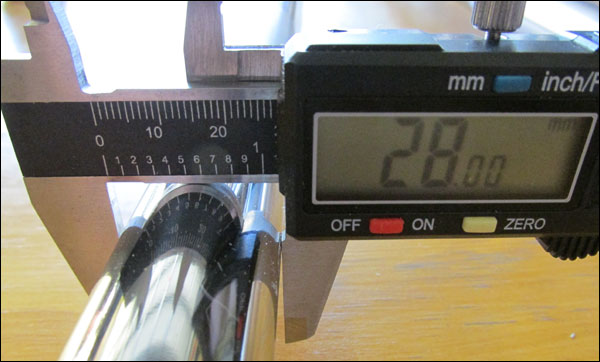 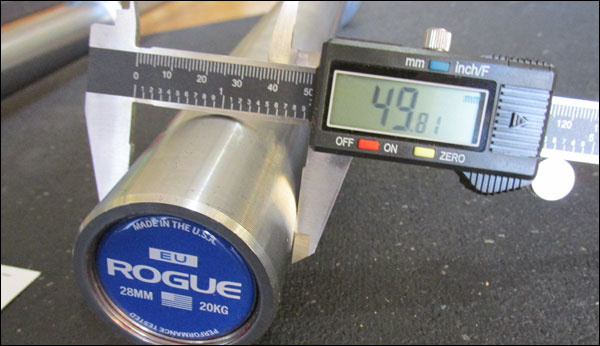 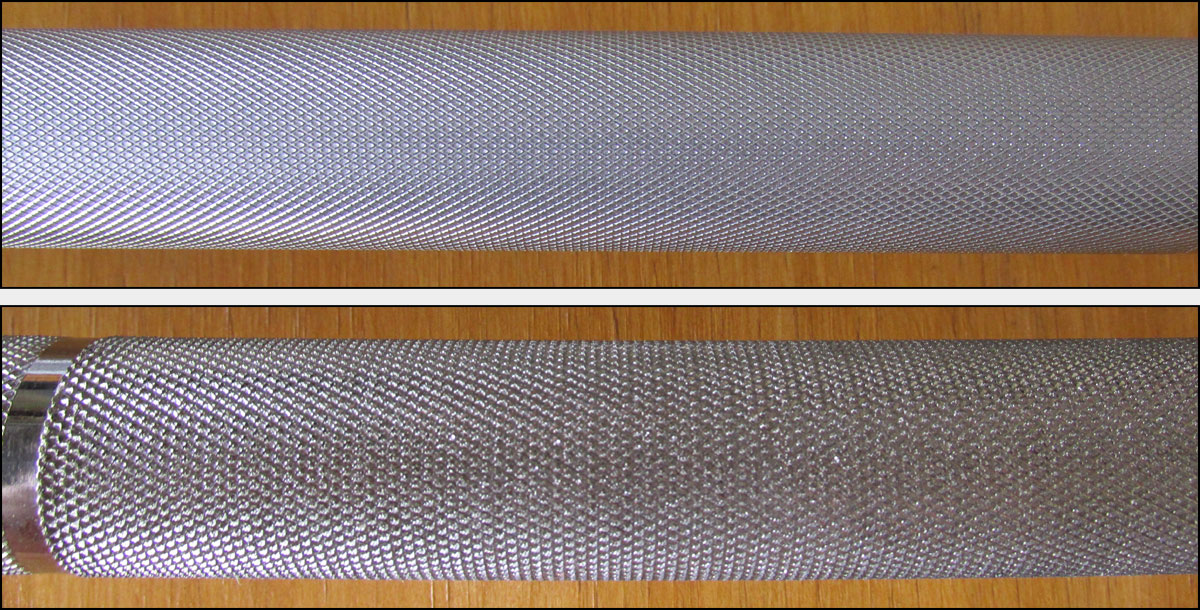 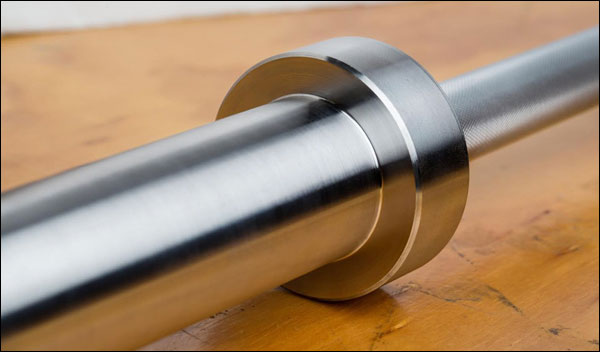 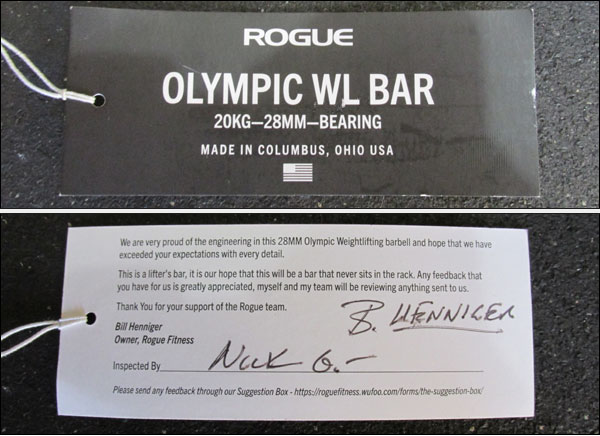 Who has either of these products? What do you thin

What an awesome gym. The decor is flawless 😉 an