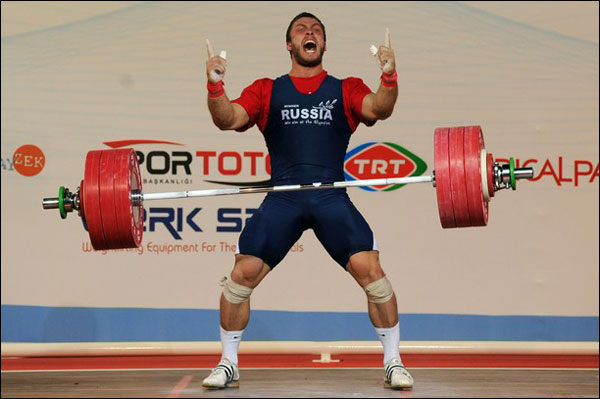 Certainly not a new idea to use Rogue's Utility Se

New shirt live on the Garage Gyms store. Get it wh