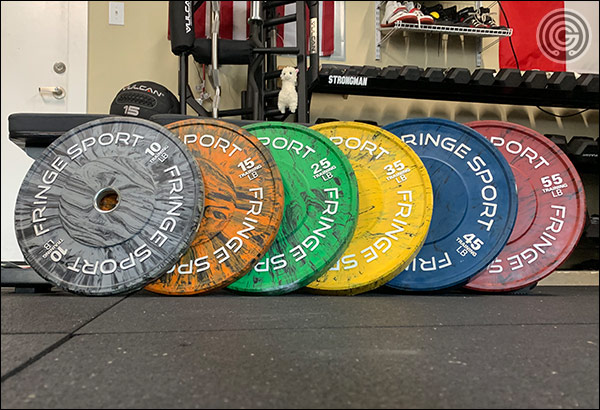 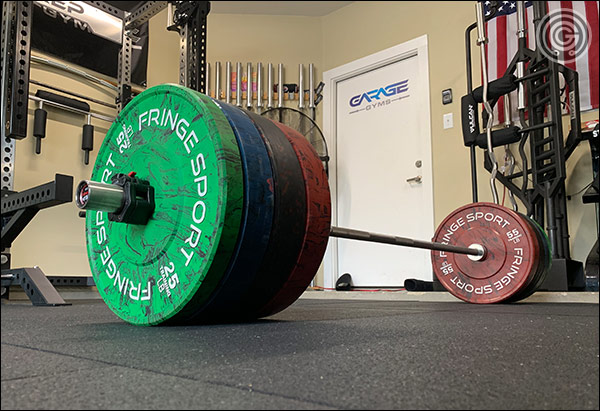 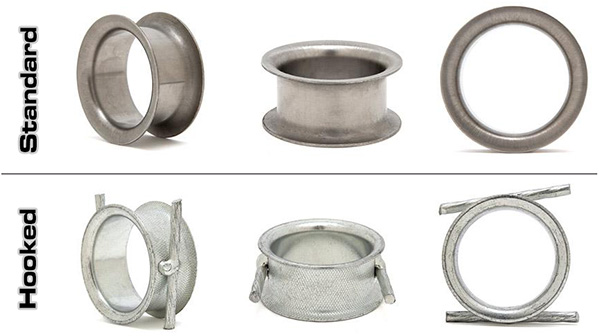 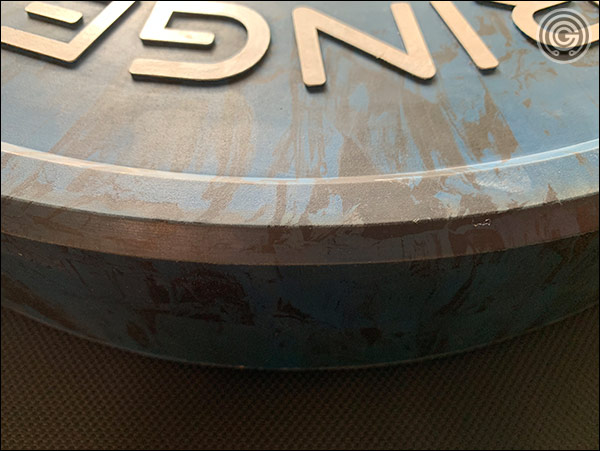 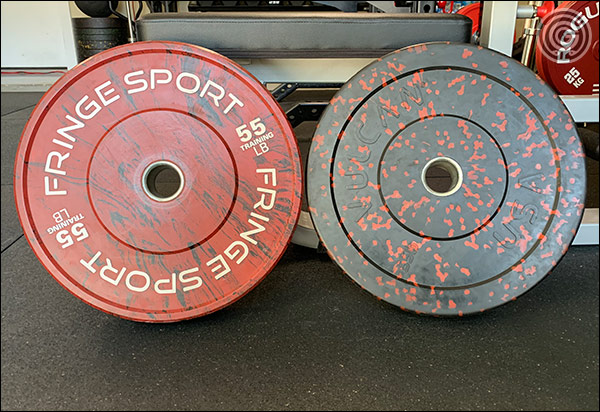 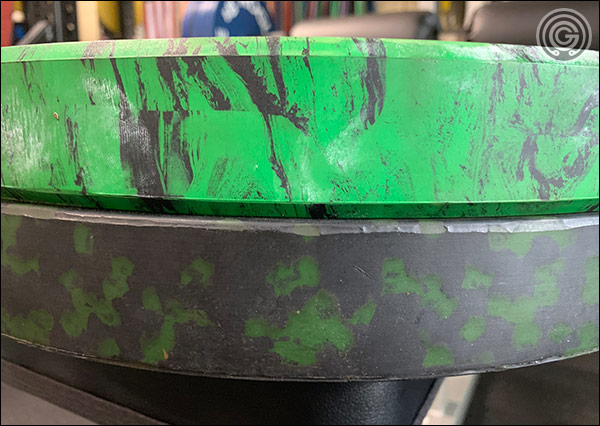 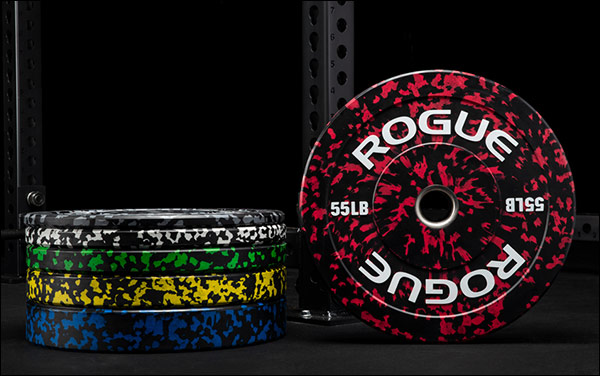 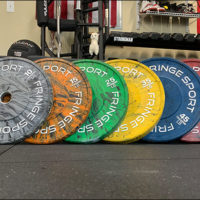 What a gym! This is a very nice set up. Like super

Nice, clean space with a beautiful platform and gr