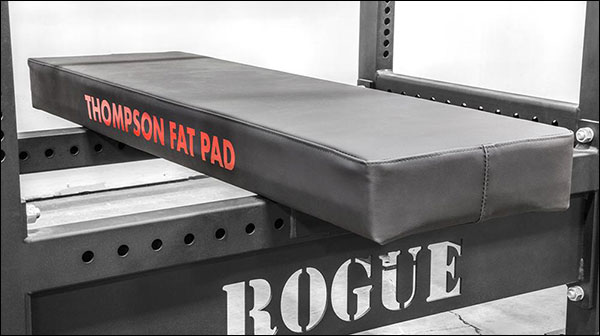 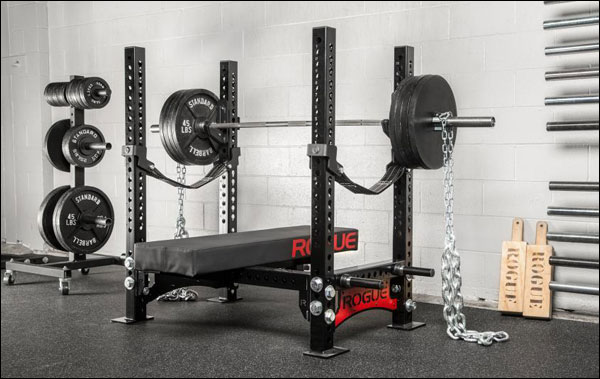 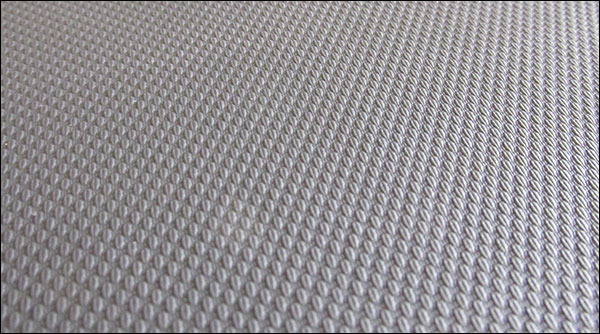 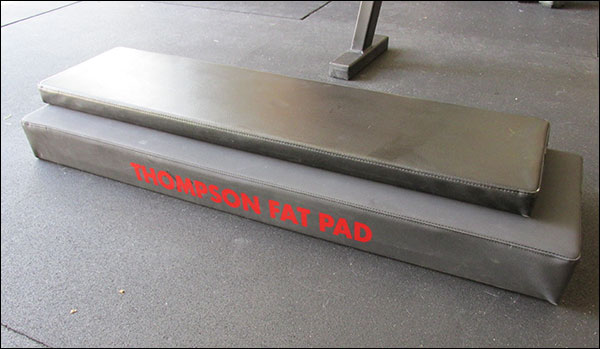 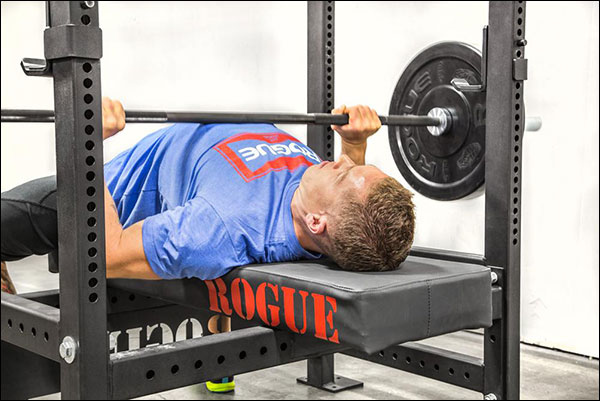 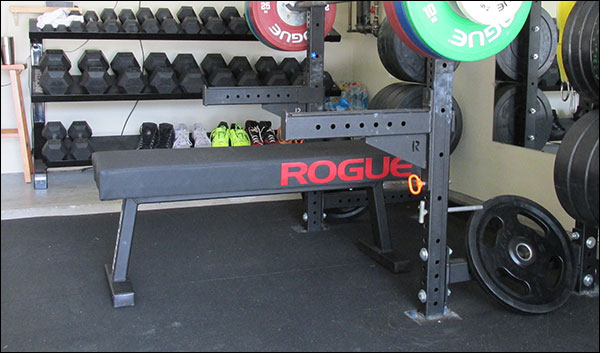 One of many large shipments incoming that I haven'

Y'all know how badass these bars are, right? and h

This is quite the gym transformation. It's missing

This wall is so badass. I'd say this would make an

Are you tired of seeing and entering giveaways for

Check out this dream set up by @2.nguyen . This i