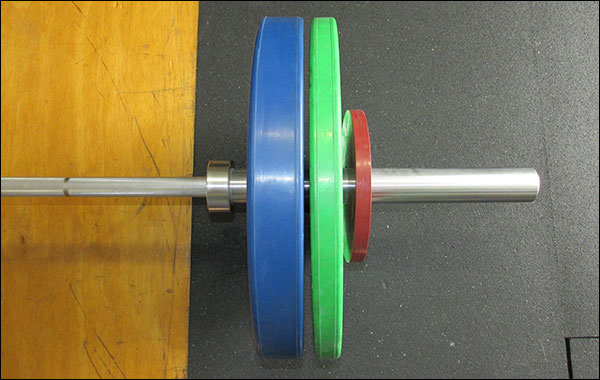 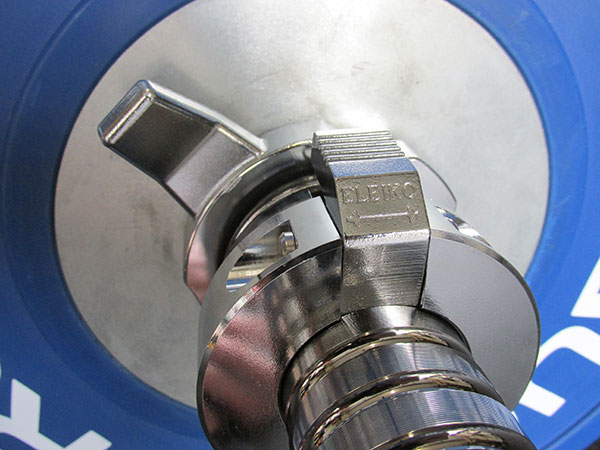 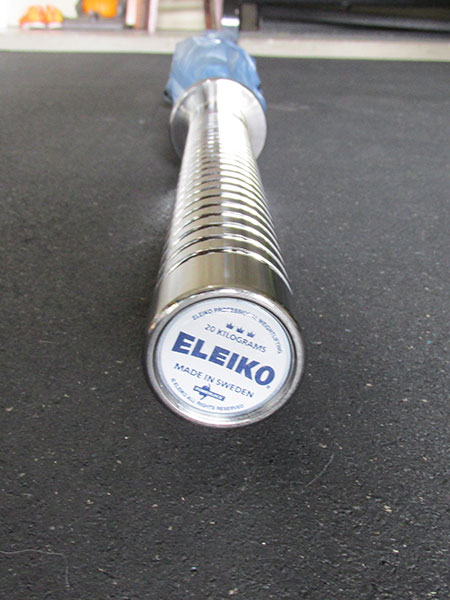 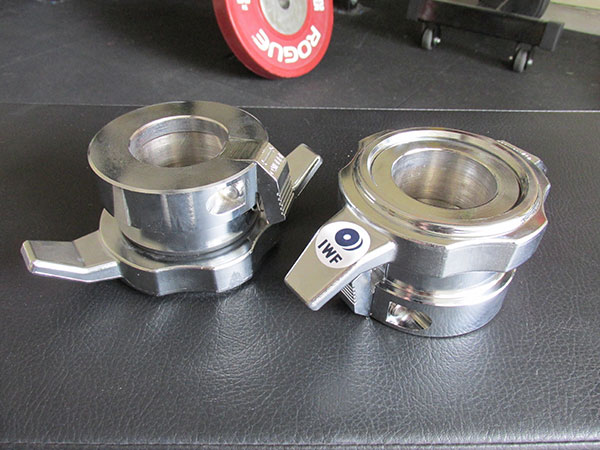 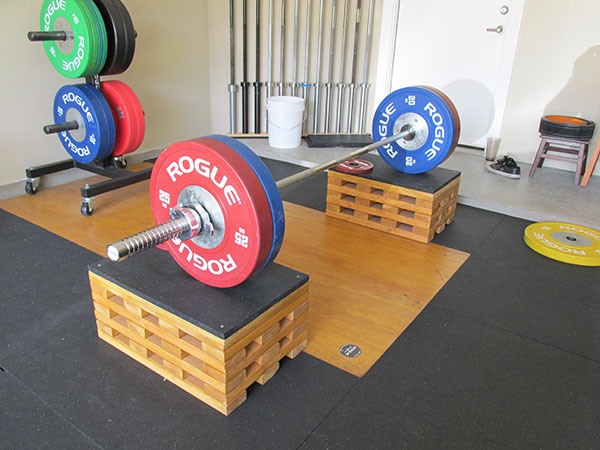 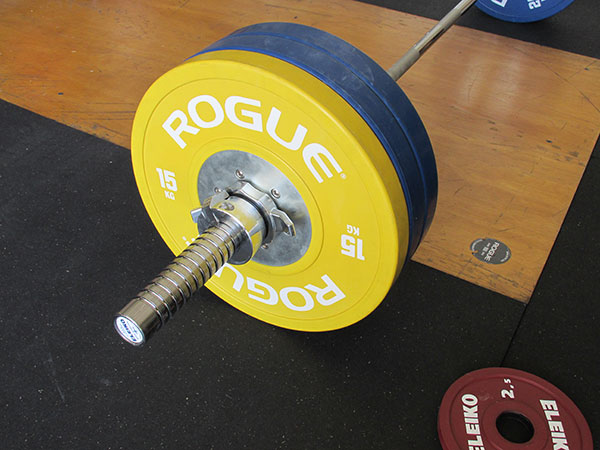 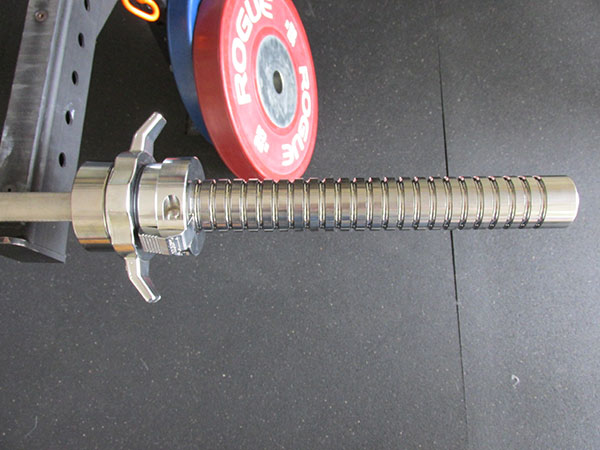 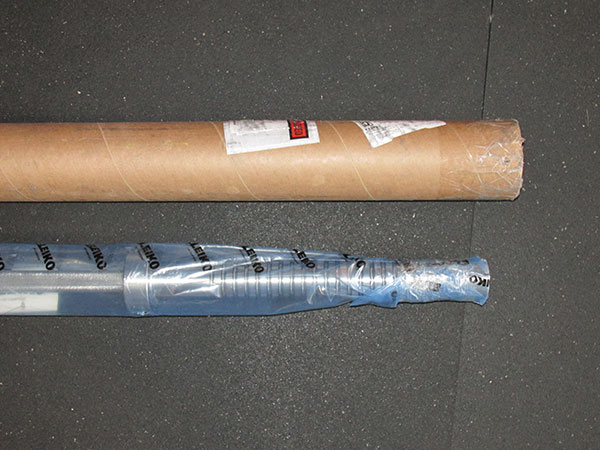 Who has plate storage on their Rhino? It's not a b

There's so much going on in this limited space. Ev

Fantastic use of space, which is especially impres

So many American-made plates on the market. Where