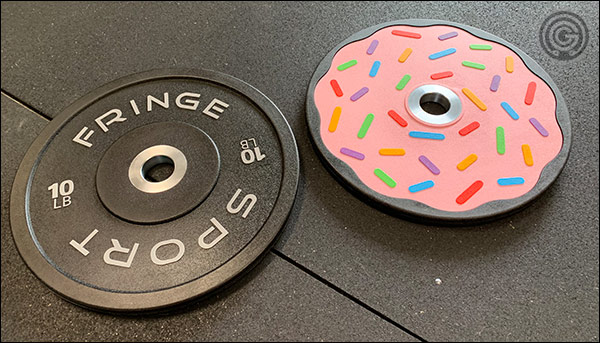 For reasons that I’ll never understand donuts seem to be extremely popular among strength and conditioning athletes.  How this trend started I’ll never know, but I definitely see a ton of donuts on Instagram; and I pretty much only follow people in the strength community. 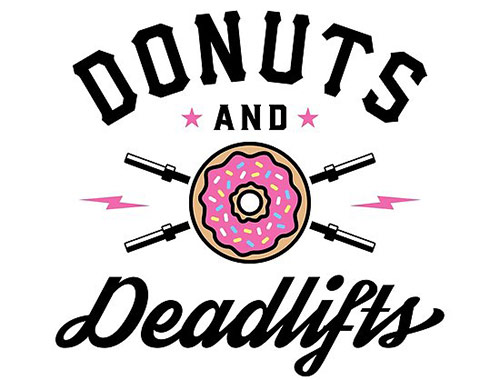 Now personally, I try to avoid being anywhere near donuts because I know that they’ll make me fat, yet I’ll want to eat them anyway. It just seems like the right thing to do for my health. That said, I rather think I’ve found some donuts that even I can welcome into my gym. 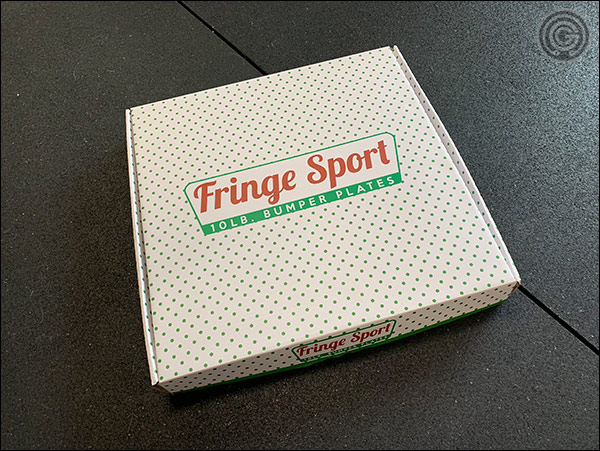 FringeSport just released a pair of 10-pound, Urethane bumper plates that not only look like sprinkle-covered donuts, but they actually come in such a convincing box that so far all who have seen this box first got really excited, and then quite annoyed to discover there weren’t any treats inside of it! Kind of funny actually. 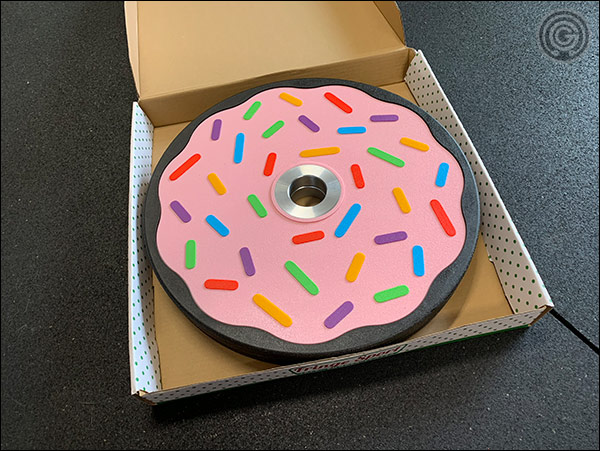 There’s no doubt it, this is a silly product, but it’s still very clever and really kind of cute, and they are indeed real bumper plates. These bumpers have a 90 shore durometer rating, are a true 450 mm in diameter, are warranted, and have a giant chrome-finished, steel insert. 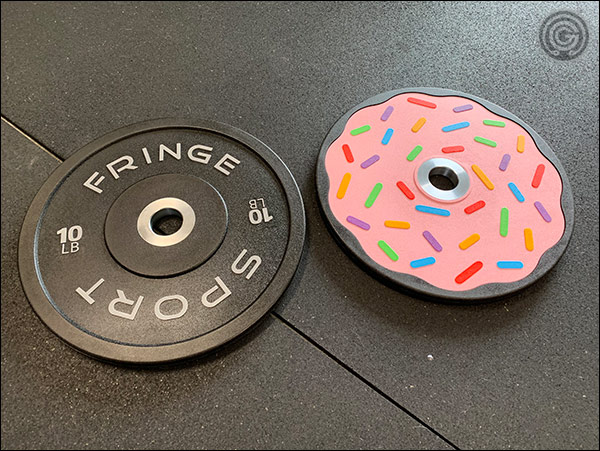 Do you need these? No.  Are they fun? Yes!  Am I happy to have a pair? I actually am, and everyone who has seem them has thought they were the coolest thing that they’ve seen in a while. If nothing else they are definitely a conversation starter. And again, they are actual bumper plates. You can use them! $149/pair