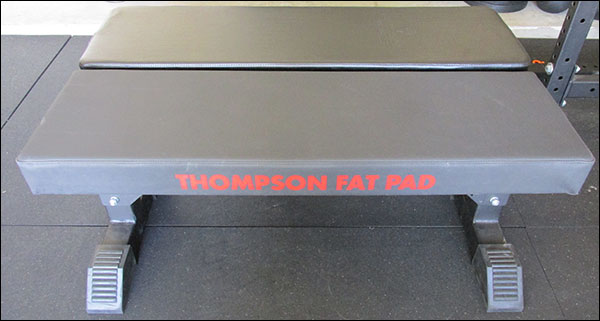 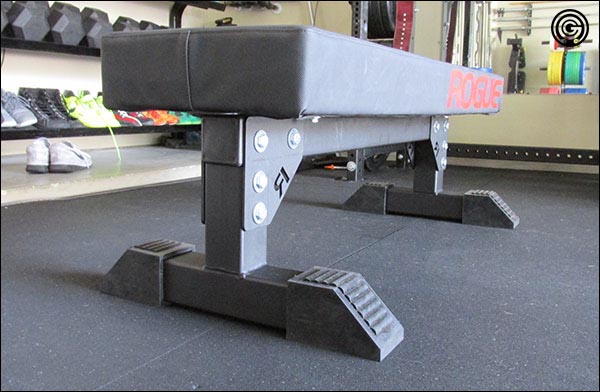 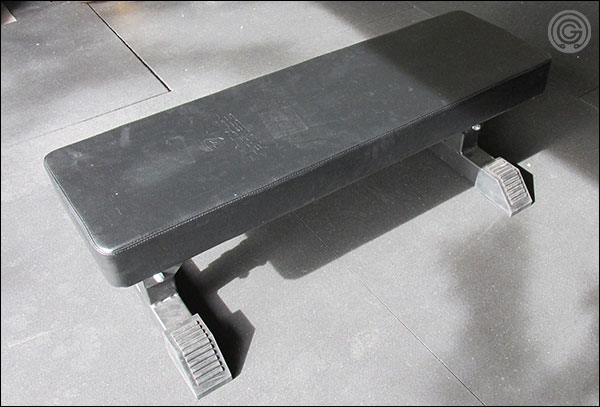 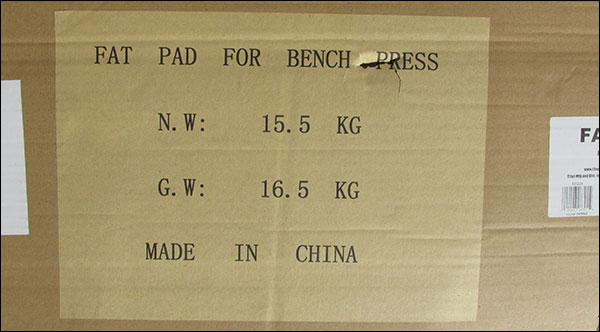 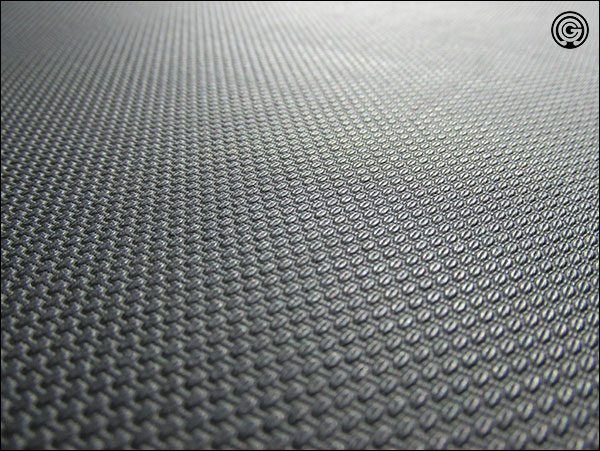 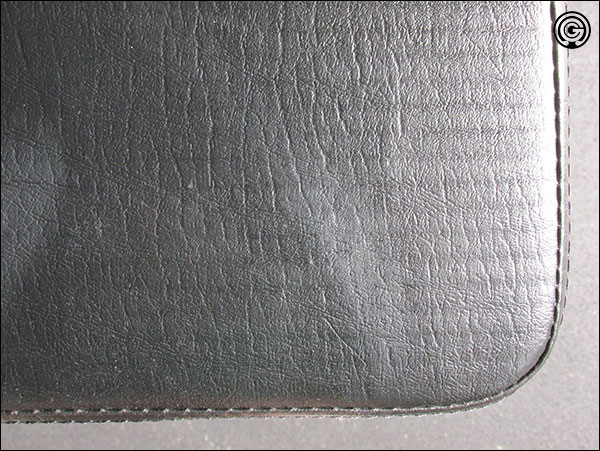 In celebration and anticipation of this year's Gar

📸 @garagegymcompetition Who is ready for a st

Bad ass gym. Clean, organized, and all the essenti

It took three drawings to find someone who actuall