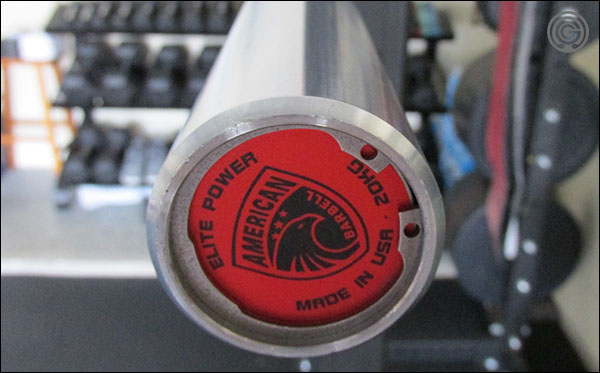 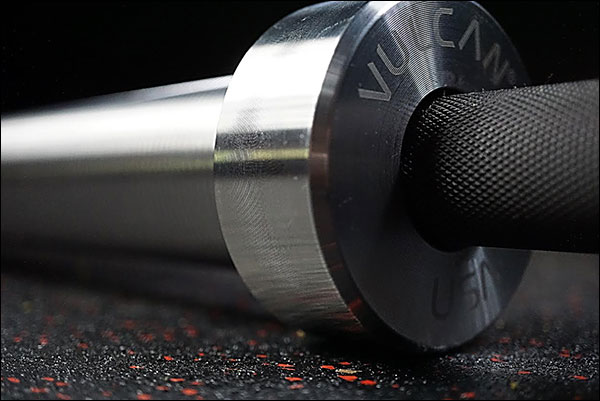 This is an in-depth review of the Vulcan Absolute Power Bar; the black oxide and raw steel variant (the other variant being entirely stainless steel). While the two Absolute Power Bar variants are similar they are also very different, so this review is not quite as relevant when it comes to the SS Absolute. The [...]

About a year ago, Rogue Fitness released the Ohio Power Bar; a bar that would completely replace the old Rogue Power Bar; Rogue’s only self-branded powerlifting bar. With only two unique power bars being sold by Rogue at the time (Rogue Power & Westside Power), and both of them having all-too-similar specifications, the addition of the Ohio Power was much [...]

This is a review of the infamous CAP OB-86B Olympic bar. The OB-86B is a fairly popular, lower-end import barbell sold at sporting good stores, online fitness outlets, and of course; Amazon. This bar retails for around $150-$160, and it’s the least expensive bar currently reviewed on this site. It’s no secret; I am no fan of the imported [...]

This is a review for the Super Power Bar, a high tensile strength, stainless steel power bar manufactured by American Barbell. Update: the AB Super Power Bar reviewed here no longer exists as a product. It has been replaced by the new Mammoth Power Bar. First I’d like to say that I hope a power bar will be [...]