A Quick Update to the Rep FB-5000 Comp Bench Review 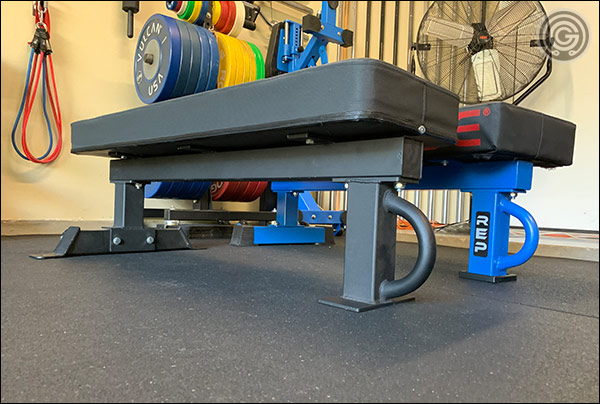 About the time I was wrapping up my review for the Rep Fitness AB-5000 Zero Gap Bench back in December, Rep released the ever-so-popular FB-5000 Competition Bench in all the same colors that the AB-5000 was being offered in. In addition to there now being five color choices rather than just the one, there were some obvious changes made to the frame that looked promising as well.

Being that I was curious if the newer frame was superior to that of the previous generation’s frame, and also because I kind of wanted the flat bench that I knew I’d be using for years to come to match the pretty, new, hammertone blue AB-5000 that I also intended to keep for a great many years, I opted to order another FB-5000 in that same hammertone blue. 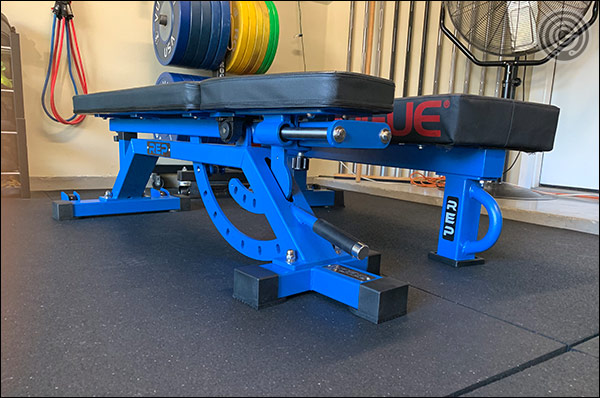 In this short update to the FB-5000 Review (which can be seen here), I’m going to briefly go over the differences between the two generations. This obviously won’t be all that helpful to those who don’t own an FB-5000 yet since you can only order the newest gen version but it may be helpful to those who own any of the previous gen benches who are also wondering if they should upgrade.

Other Than Adding Color Options, What Changed?

There were four changes made to the frame of the FB-5000 and they all have at least some impact on the feel of the bench. I will discuss them in no particular order. 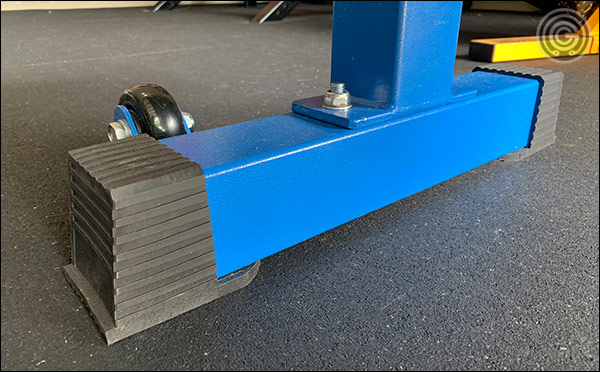 The flared rear feet of the previous generation FB-5000 (seen below) are replaced with nice rubber feet.

As you likely suspect, this is a massive improvement. Of course, this will have no significant impact on those who use their bench on rubber flooring, but it’ll be a major improvement for anyone lifting on a concrete foundation or on a wood platform.

In order to accommodate the new rubber feet, the shape of the feet needed to be changed. This change has to led a slightly narrower stance in the rear and a noticeably smaller foot in the front. 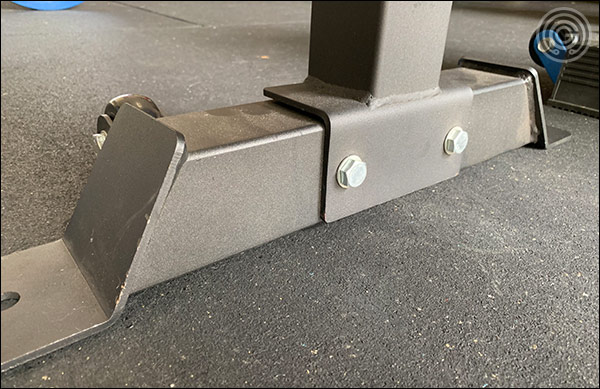 The previous generation FB-5000 Comp Bench didn’t have rubber feet, but it did have a much wider stance (24″ wide versus the now 21″ wide.) 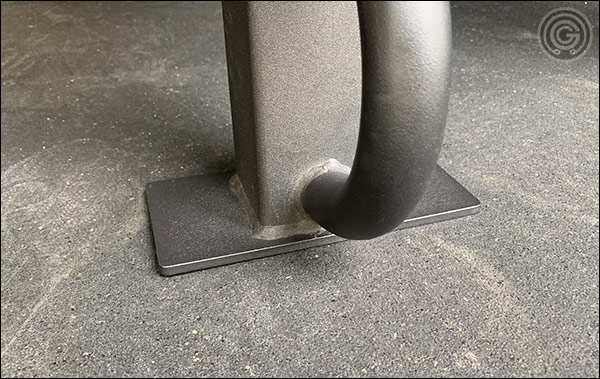 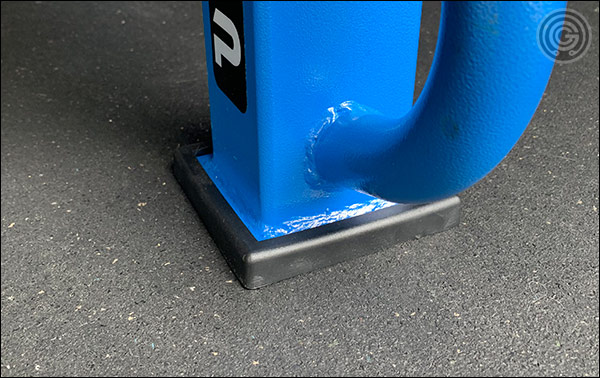 The new foot is noticeably narrower at approximately 4½” square.

It should be mentioned though that some folks had issues with that larger front foot plate of older generation FB-5000’s not being perfectly flat, and this change to shape does eliminate that issue completely. Overall I think the addition of rubber feet makes this a good change.

This no doubt will give the bench a much longer life as this really is a more sensible, stable way to join these two pieces (if they’re not going to be welded). 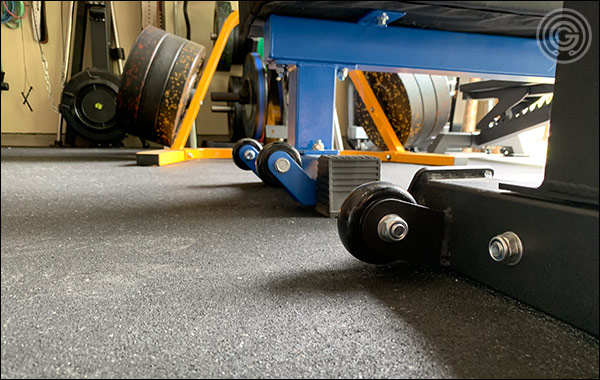 The wheels were never so close to the ground that there was any risk of the bench moving around when in use, so I’m not sure why this change was made. Personally I like the older wheel situation, but to be honest, if you never handled the previous generation bench you’d be none-the-wiser, so it’s whatever.

There is more branding on the newer benches; on both the pads and the frame itself.

Should You Update Your Previous Gen FB-5000?

Unless you’re sliding around on the previous version because you don’t have rubber floors I don’t think that upgrading should be a priority. Keep in mind that even before these changes the FB-5000 was one of the best flat utility benches on the market; definitely the best bench for the money. In other words if you own any version of this bench then you are already in a great spot.

Now there are two very minor reasons why you still might upgrade, but I would think both of these need to apply to you before it’s truly worth considering.

First, you may not own a Wide Pad yet but you do want one. You can now buy the FB-5000 already equipped with the Wide Pad rather than having to buy the frame and the Wide Pad separately. It’s $20 more, but that’s still $30 less than buying that pad alone.

The second reason is, of course, because you want a different color to match the theme of your gym. Now I’d say this is a silly reason, but I did it!

So sure, if you want a new color, a wider pad, and you wouldn’t be stressing your checking account by doing so, upgrade away. Otherwise, just stick with the FB-5000 that you already have. It’s still an amazing bench!

I actually own the FB-4000 as well, and intend to review that once I get a couple more non- bench reviews in (one can only review so many benches before I’d have to change the site name Bench Reviews or something. So keep an eye out for that! 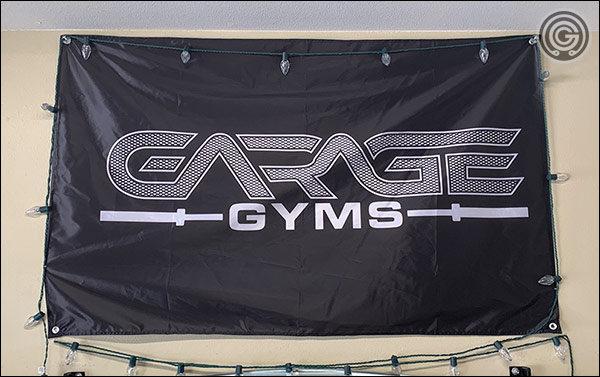