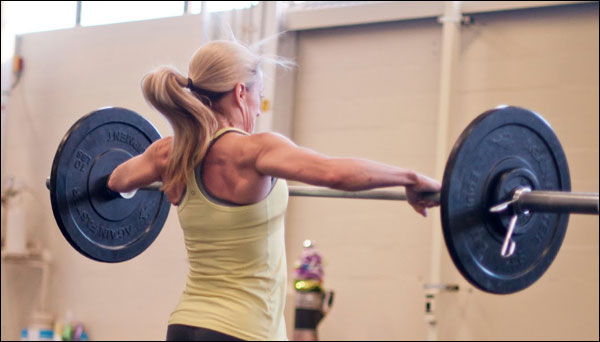 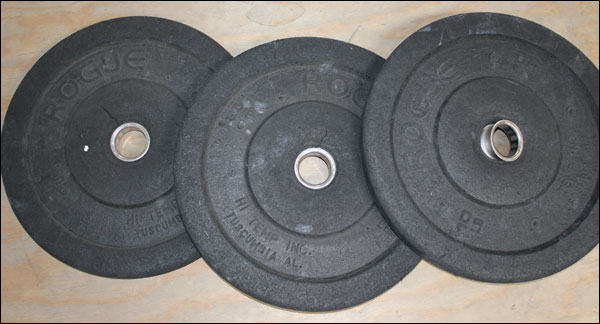 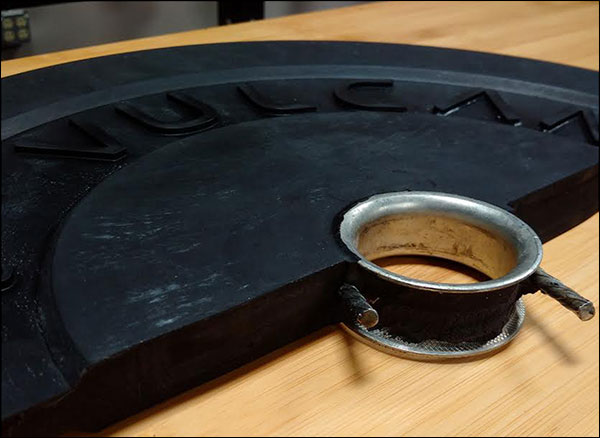 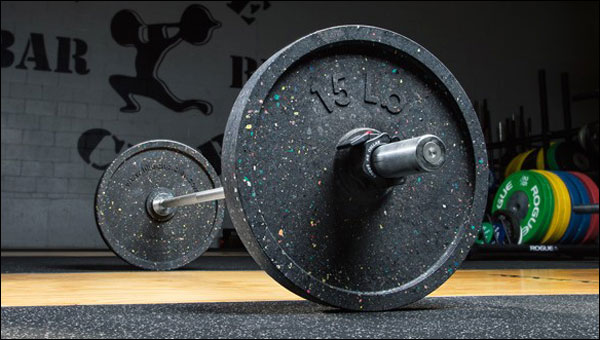 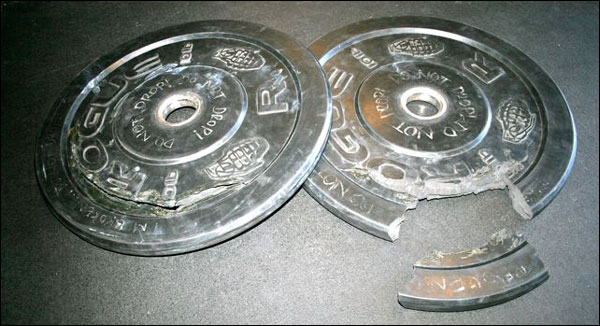 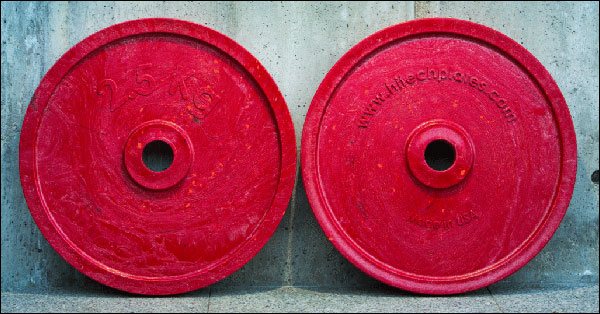 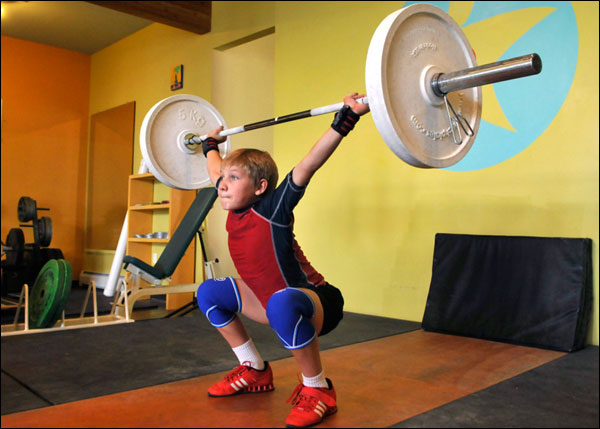 Another very nice garage gym. Great selection of i

Such a clean and organized gym! So much space. And

I love gyms like this. The wood vs drywall, and al

Great gym you've got there, Scotty. The double Fat

Cozy set up, and a gym with one of the few inverte